Santa Ana is a very busy city. With all it’s space, that leaves plenty of locations for bees, yellow jackets and wasps. Bees and wasps tend to live in the same type of areas. Under eaves, in attics, in bushes, etc. If you notice yellow jackets or wasps at your eave, call your local Santa Ana wasp removal service provider Bee Busters, today.

Santa Ana, the county seat of Orange County and part of the Greater Los Angeles Area, has many superlatives to its name – second most populous city in its county, fourth most densely populated in the United States with only New York City, San Francisco and Chicago beating it to the title. 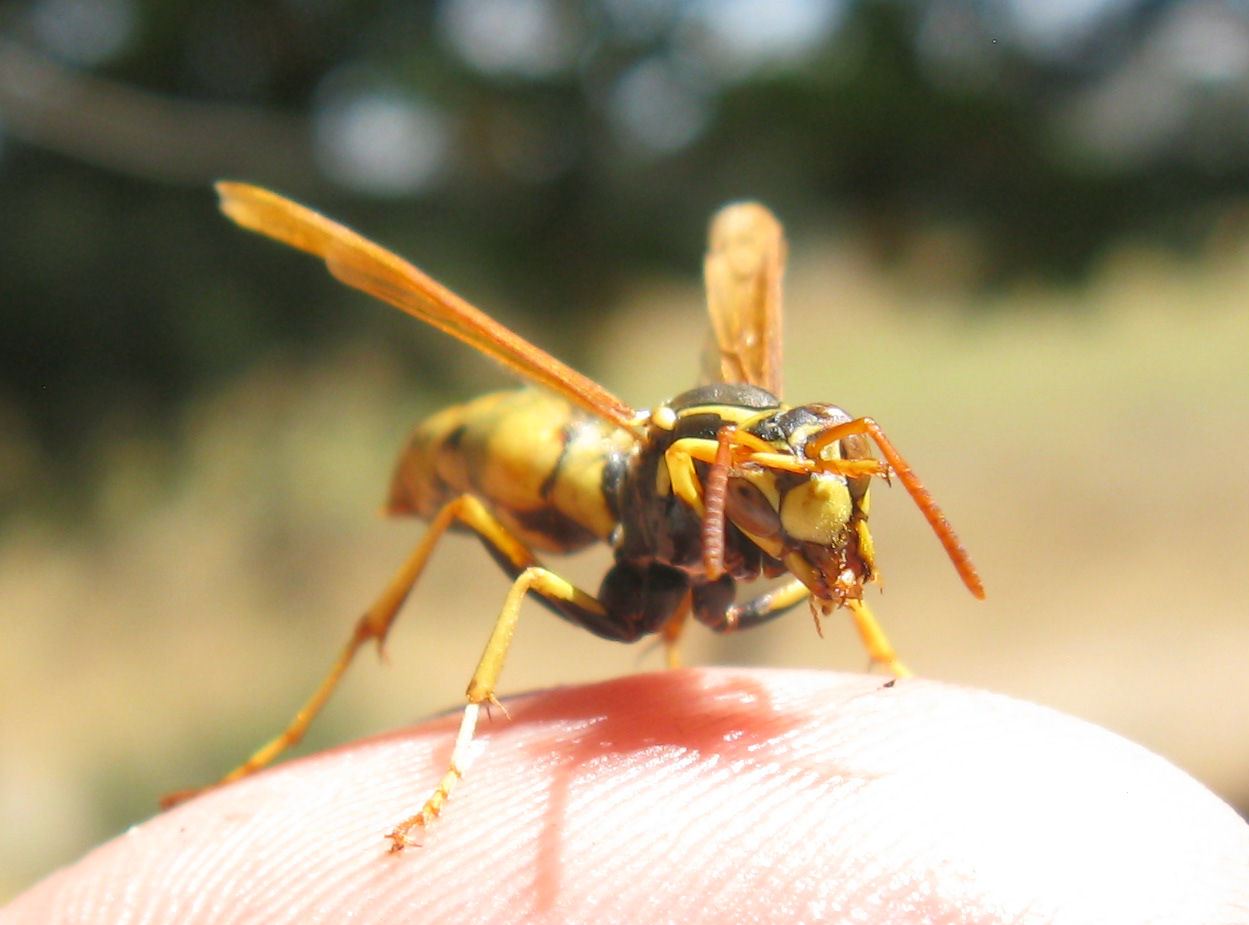 Wasp control is an important aspect of living the good life in the city. Wasp stings can very painful, especially because they can sting more than once. Yellow Jackets and wasps have a straight stinger, as opposed to honeybees, which have a barbed stinger. The honeybees stinger is pulled out of it’s body when it stings, killing it. The bee won’t die immediately, but it’s fate is sealed. The average life span of a worker honeybee is about 40-60 days during spring and summer. It’s longer in the winter.

Wasps and yellow jackets are crucial to the balance of the ecosystem. Virtually every pest and insect species will have one wasp species either preying on it or parasitizing on it. These bee-like insects are considered pests in urban settings. Their danger comes mostly from the risks of mild to severe allergic reactions arising from their stings on their human victims, said reactions of which can even result in organ failure among high-risk individuals. So if you’re allergic to wasps, you should call Santa Ana wasp removal service provider, The Bee Busters, to take care of your wasp problem

In most cases, Santa Ana wasp removal service company Bee Busters are called upon when social wasps are involved. Solitary wasps live and work alone, so it is easier to eliminate a single individual wasp from your home.Yellow jackets live in large paper nests and are often mistaken for bees. We get a lot of calls for hornets but we don’t actually have hornets here in southern California. More often than not, they are wasps.

While do-it-yourself wasp control is possible, it is not advisable for many reasons. Keep in mind that you may not possess the right knowledge of wasp behavior, the right skills to eliminate the nests, and the right tools to carry out the task, all of which will work against your favor. The nest removal professionals, in contrast, have the right knowledge, skills and tools in this regard, thus, ensuring everybody’s safety from you and your household to your neighbors.